To send commands/events from Stage Precision to Gateway it´s necessary to have a action event map.

The name of the action menu is equal to the IO name:

Add a trigger from the following menus:

Define a complete application path which should open. (include “.exe”)

Define a complete application path which should open. (include “.exe”)
Add extra parameters which should start within the lunch of the application.
Within this example you can start a Unreal project in game mode.

Can “focus” a application (bring it to the front) to send inter alia a keypress or similar action which needs a specific application in front.
Command needs to match the window name incl. lower/upper case.

Define a complete file path which should open. (include prefix)

Run the commandline with the given command. 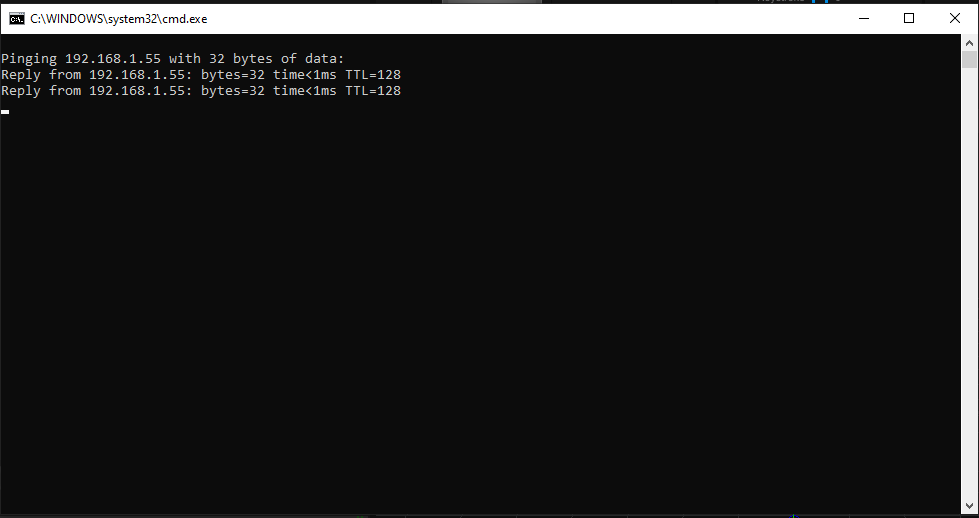 Open a message window with the given text. 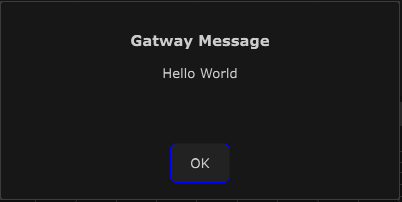 Force a shutdown from this computer.

Send the computer into the sleep mode.

Open a smal reduced browser with the given adress. 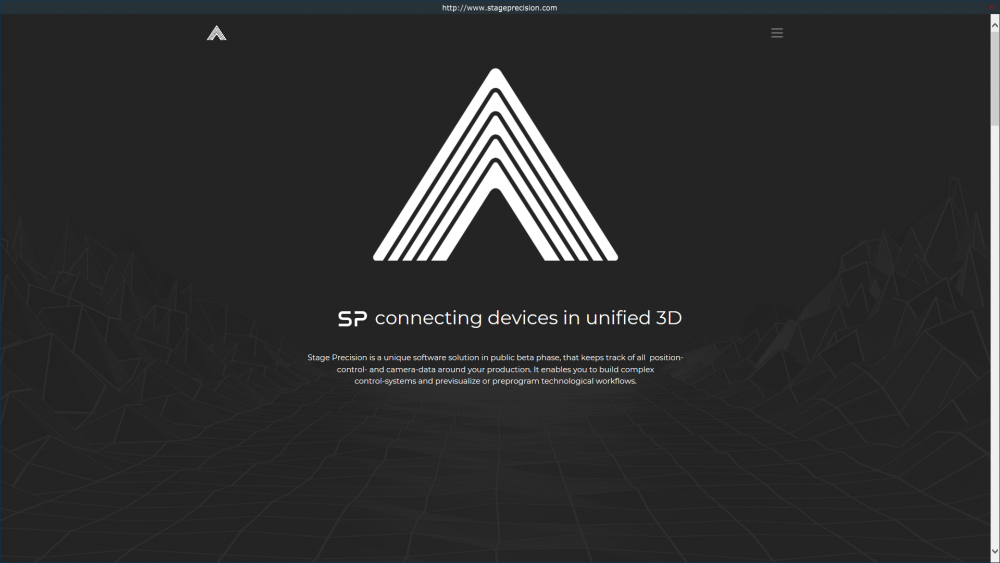 Hide the browser if open.

Shows a on screen “Tally” boarder. 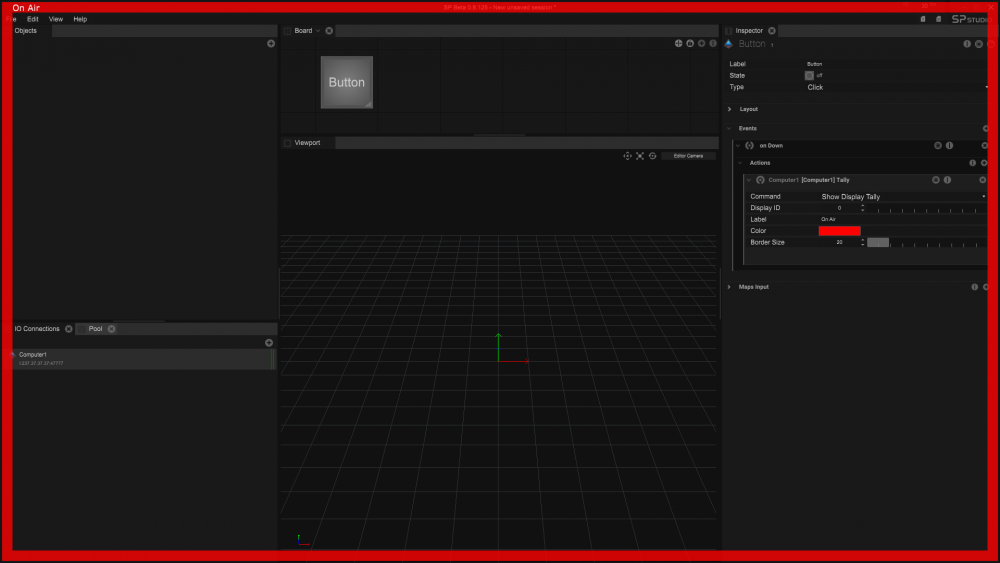 Hide the on screen “Tally” boarder.

Send a WakeOnLan command to the computer.

Send a Key Press to the Gateway instance.

*You can use the KeyStroke node to figure out what the KeyCode is.